Popular Pasta
My Sister Discovered a Universal Language
Commandment Zero
My Father Used to Watch Storms
Licking
Glow in the Dark
Flatwoods
BOT
The Woodsman
If It’s Raining Outside and It Doesn’t Make...
I Applied For a Deep Web Job, I...
Home Stories This Happened Minutes Ago
StoriesVideo

This Happened Minutes Ago 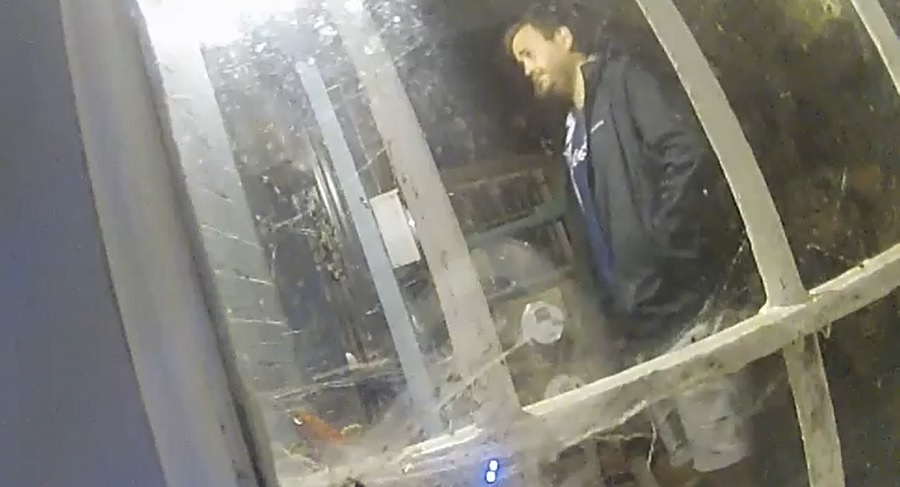 My girlfriend and I came home together and walked inside. We live in a major city on a nice neighborhood with a small yard like many city row houses. I saw that the water pitcher I filled this morning was empty, which I found strange, so I filled it and came back out to water the plants. When I walked outside, a man was standing at our gate, a few feet from me. I ignored him and watered the plants, and when I turned around, he was still there. He looked like a normal guy, our age, white upper middle class type. I said hi and he asked if I lived here. I said yes. He asked my name. I told him. He stood silent. I asked if he lived here. He said “somewhere around here.” I watered the other plants. He asked how long I lived here. I said a few years. He said how long exactly. I found it unsettling and told him I didn’t keep count. He asked where I was from originally, I said WV. He stood silent. I made a Deliverance joke he didn’t get. He asked where my girlfriend was from. She was inside. That meant he had watched us come inside and had been there since before we were home. I said it was nice to meet him and offered my hand to shake his. He said his name was James. I went back inside.

I told her how weird it was and before I could explain, he was pounding on the door saying my name. I came out and unlocked the first of two doors. I asked what he needed. He wanted to come inside. He said someone hired him and he knew everything about us. He repeated a few times that he couldn’t talk outside and needed to come in. I told him no. He eventually said someone was watching him and he couldn’t tell me what he wanted but he could give me a general idea. He offered to empty his pockets, which he did. Headphones, lighter, cigarette pack. He acted as if he had something urgent to tell us that he couldn’t talk about. I asked him to get to the point. He told me something about a revolution. I told him I had to go. He asked what I needed to do. I said “life stuff.” I closed the door. He walked back out to the street. I could see out the window that he was looking in and another man approached him. They were talking about us, saying my name for several minutes.

A neighbor came down to do laundry. I told her to lock the door. She said that they creeped her out because they were talking until she walked by and were silent. We called the cops. They took minutes to get here and the two men left seconds before their cars arrived. The police could not find them.

My security camera doesn’t record the best audio, and it records 15 seconds of video based on movement and sound. I purchased it because our mail was being stolen a few years ago. This is him walking away.

Update: second video from before he walked away, when he pounded on the door and we came to see what he wanted.

The Disappearance of Ashley, Kansas